it was 53 years ago today 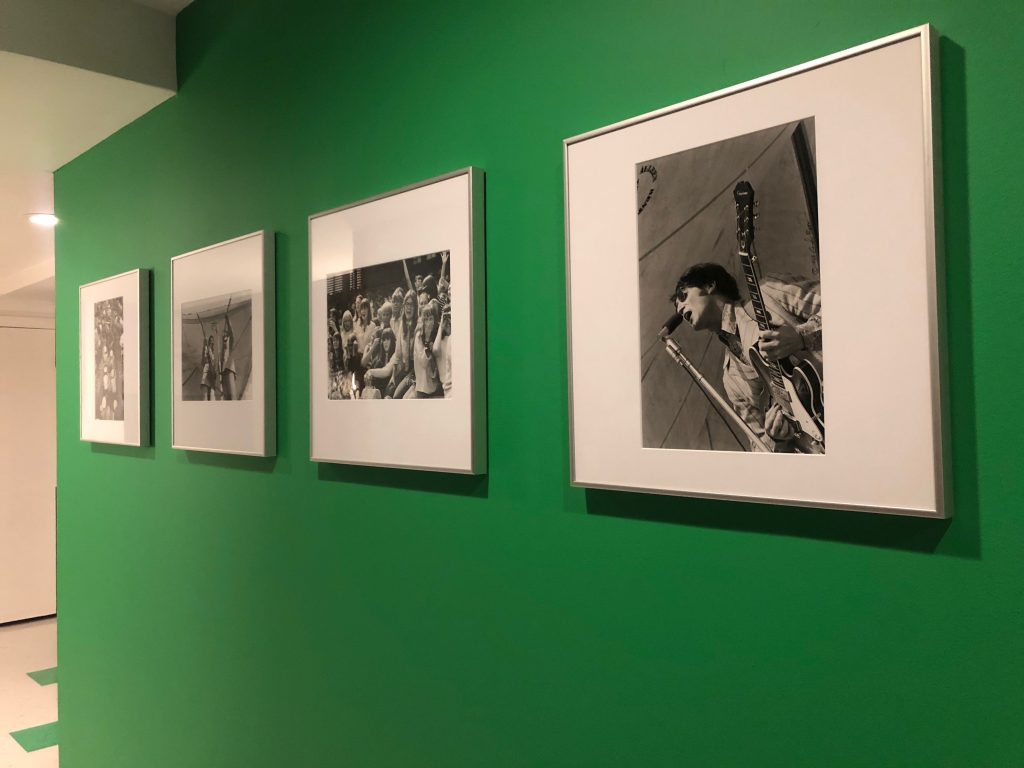 It’s no secret that photography is my favorite part of being a Realtor – to be able to convey what I want others to see in a modern house through the camera lens.  But in this age of instant photography, it’s easy to overlook photography as art.  About 20 years ago we made our first investment in art photography when we missed out on buying a photo of John Lennon playing with the Beatles at Crosley Field at a silent auction fundraiser at Kennedy Heights Montessori Center.  Disappointed, we did a little research and discovered that the photographer was a local Pleasant Ridge guy, Gordon Baer, and we tracked him down.  The affable photographer, then in his mid 50’s met us at his 4th street office downtown, and proceeded to open thin file drawers with stacks of his photos.  And he told us about his day with the Beatles…… 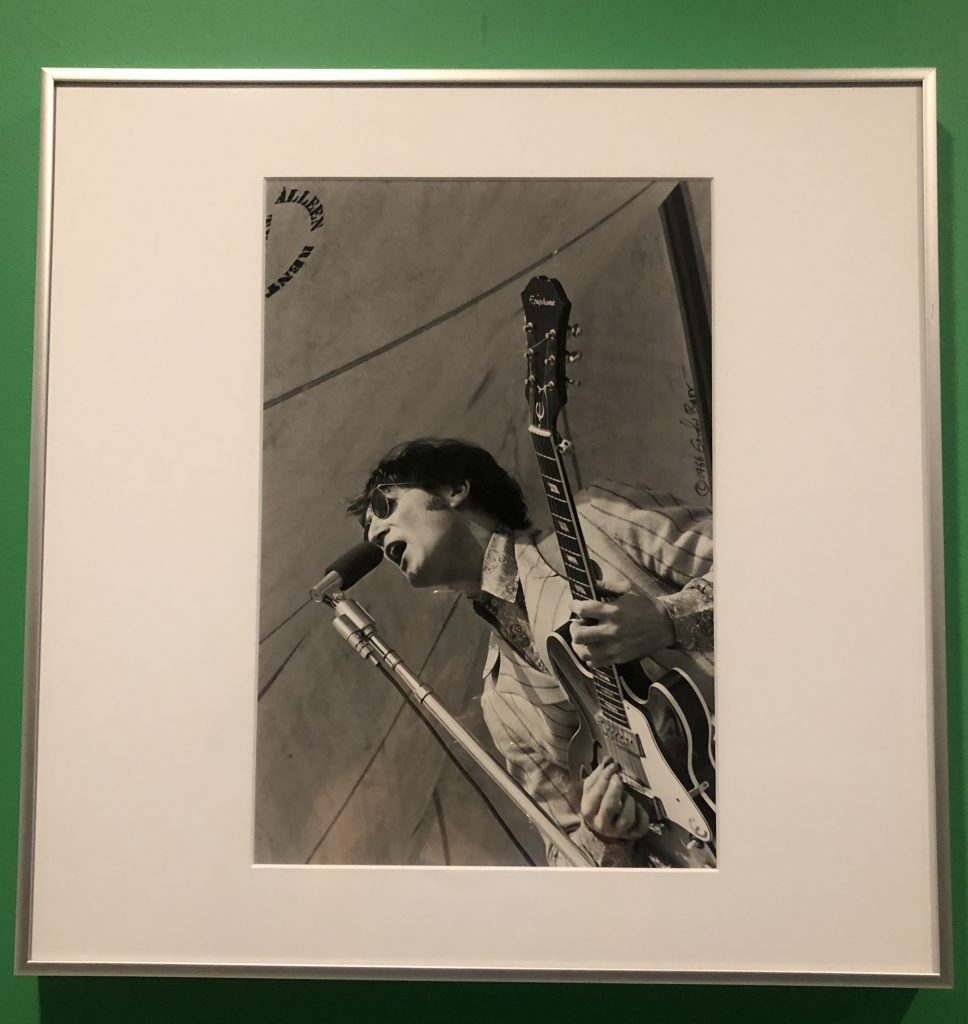 His many photos of the August 21, 1966 Beatles concert were fascinating!  Instead of the one picture of John, we chose a series of 4 and have proudly displayed them in our home ever since.   They are a moment in time captured.  But our moment with Gordon was special, too as he told us the story of the photos and his time with John, Paul, George and Ringo.  We were instantly drawn to the one where security was ushering the Fab 4 through a stairwell to protect them from the mob of teeny boppers in hot pursuit.  Too young to have witnessed this hysteria ourselves, one of our favorite family movies, “That Thing You Do” does a pretty faithful reenactment scene of this photo (made famous when it hit the AP wire).  It made young Gordon famous, too, and made some career defining opportunities available to him. 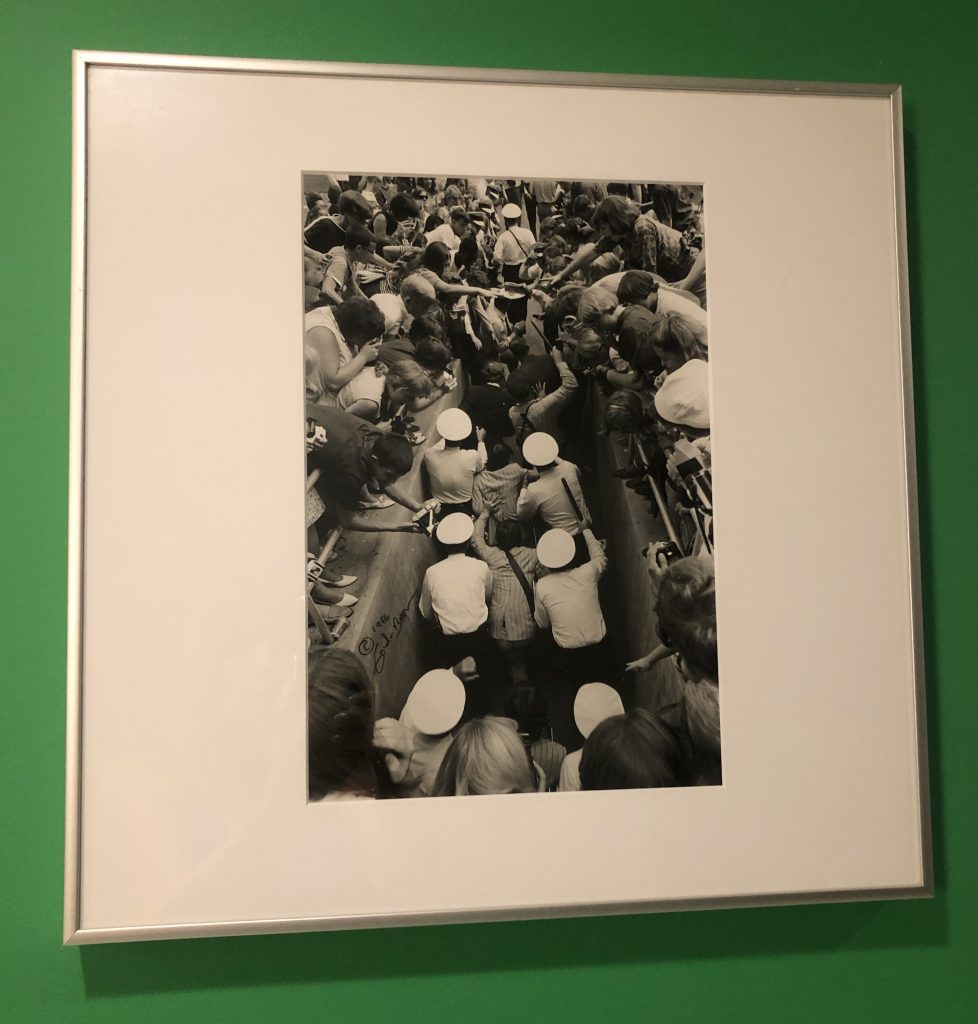 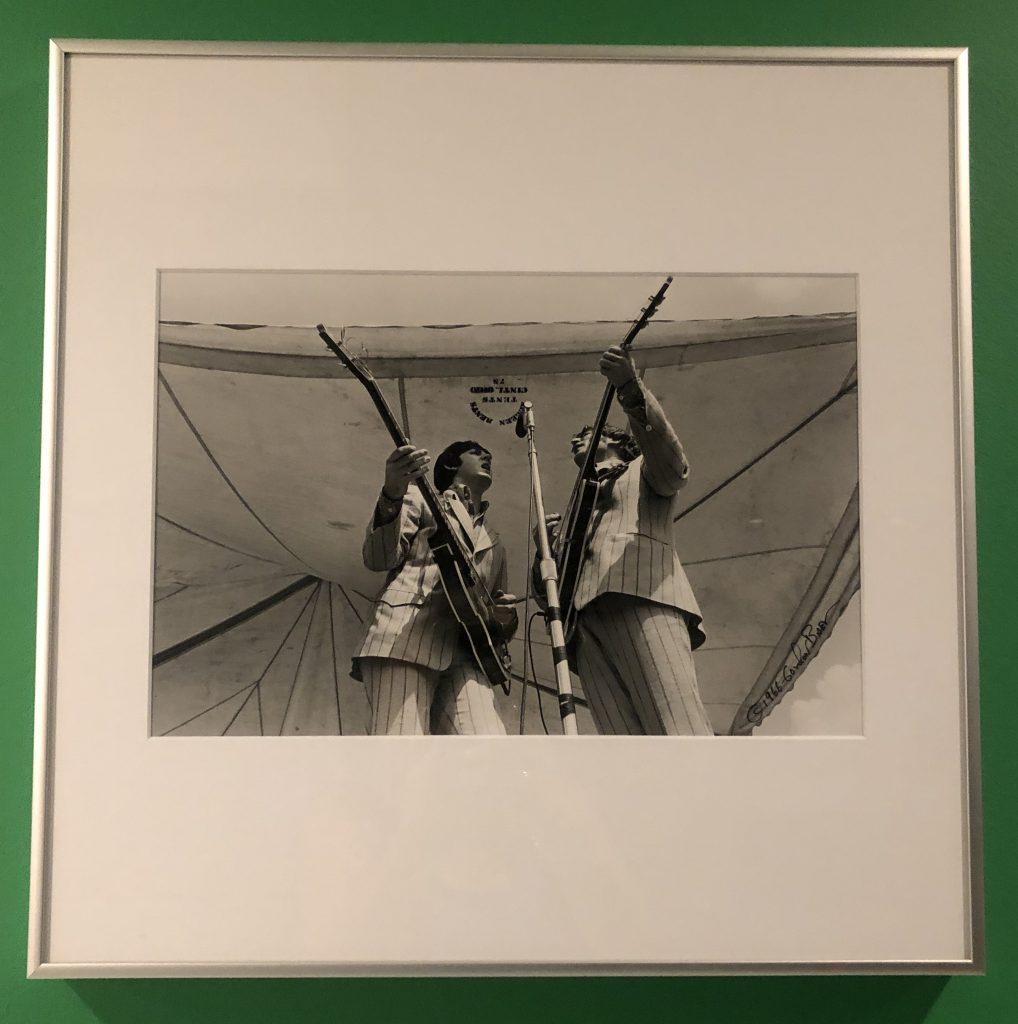 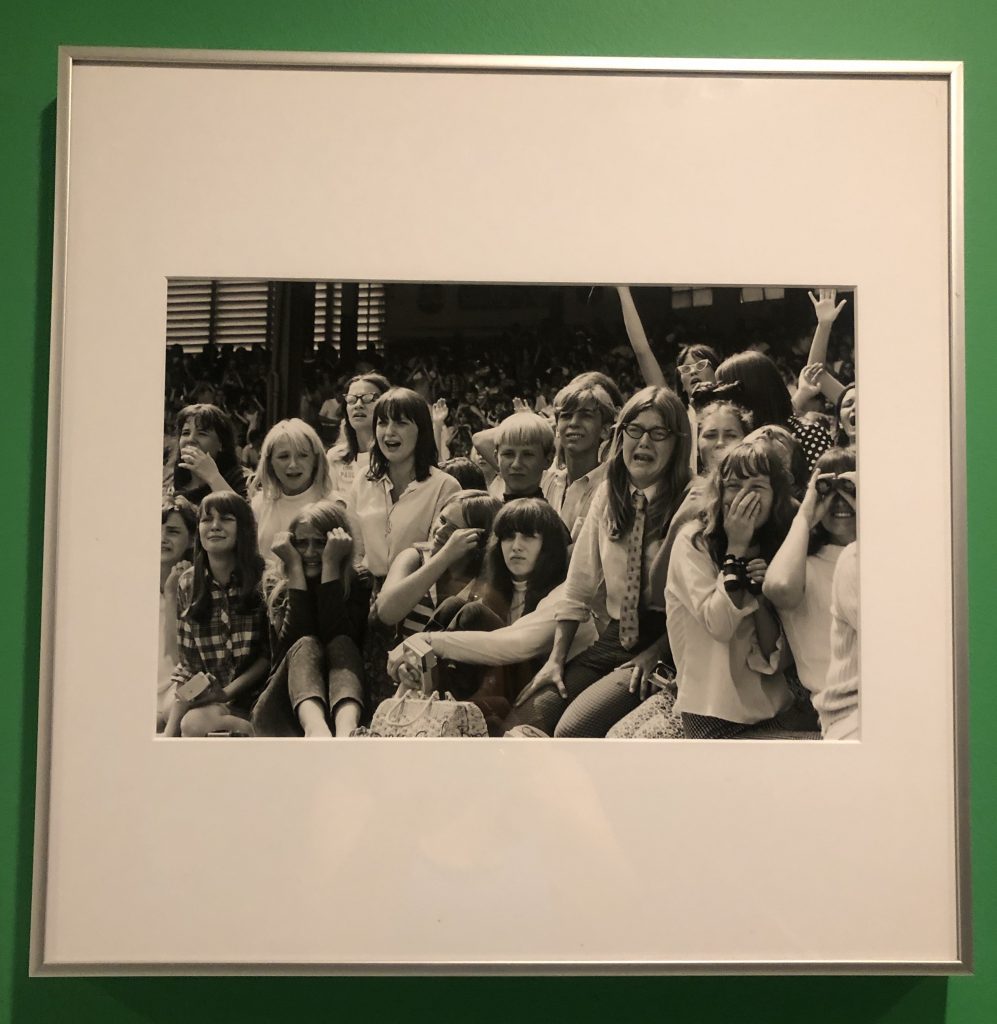 I was saddened to learn that Gordon Baer passed away in March of 2019 at age 78 after a lengthy battle with Parkinson’s Disease.  He had a long and glorious career doing what he loved, and his images of Yesterday will live on for us all to enjoy as we Come Together.  I’m glad to have met him In My Life.  Sorry, couldn’t resist.

The Photography of Gordon Baer