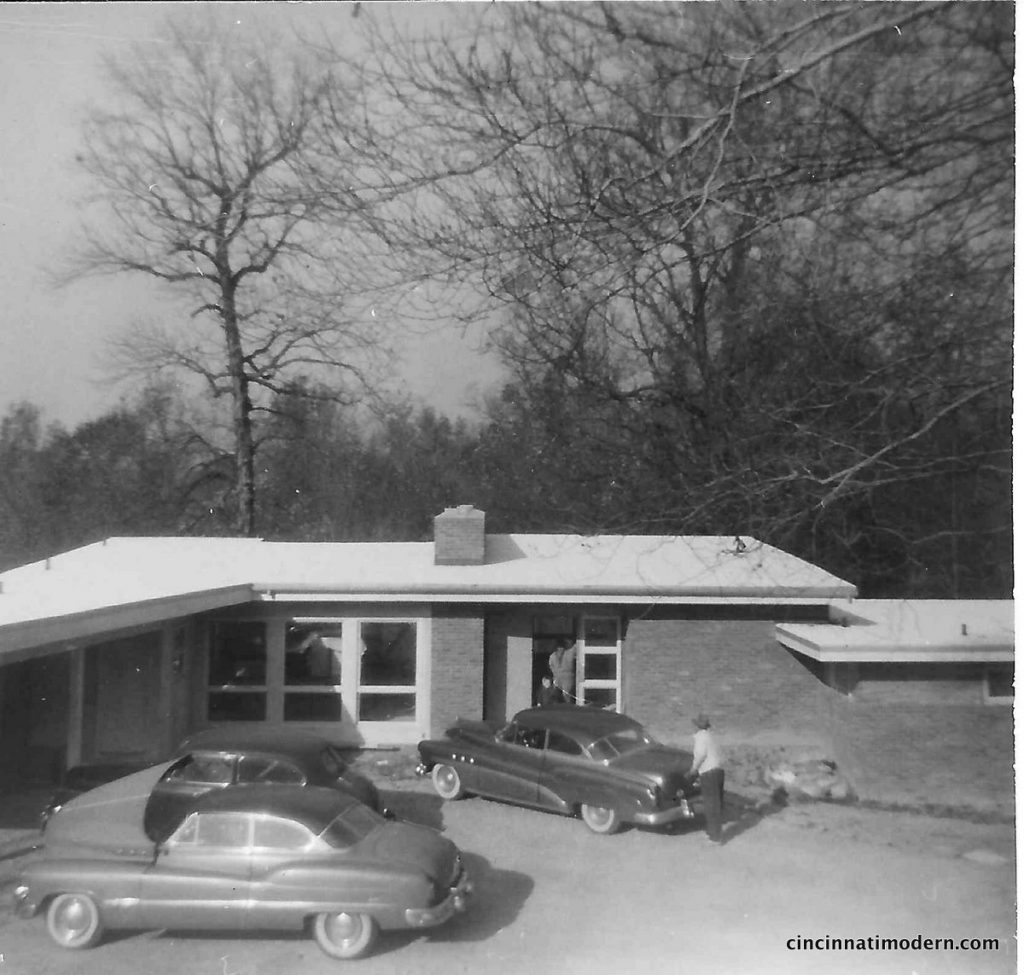 the newly constructed Pressler House in 1956 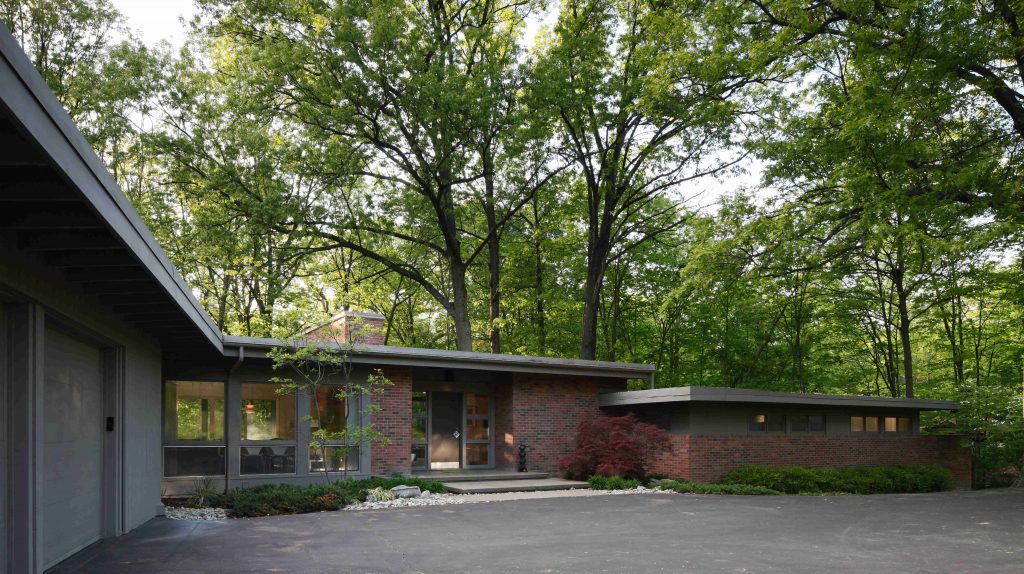 the pressler house in 2012, before the new driveway. photo by jim brown for atomic ranch magazine.

We stumbled across this house in October of 1997.  We looked for 3 years to find a 4 bedroom MCM house in Cincinnati Public Schools.  What we ended up with was a large, plain MCM sitting quietly in the woods in Amberley Village and waiting to realize its potential.  Originally the home that midcentury architect Fred Pressler designed & built for his own family, it had been fairly neglected by the second owner for about 20 years when we found it.   Many years and many, many projects later, we have succeeded in kicking it up a few notches and making it the most livable family home we could have imagined.  It has truly been a labor of love.  We’ve also gotten a little bit of publicity along the way….Cincinnati Magazine featured the house in the Feb. 2006 issue and below is a feature that ran in Housetrends Magazine in Feb. 2009.  The house AND our modern family were featured in BEST Magazine in 2011. We were also featured in the book, Atomic Ranch Midcentury Interiors, by Michelle Gringeri-Brown and Jim Brown published in 2012 (see photo taken for the book above).

But that all was just the beginning.  Perhaps the most ambitious project to date was a major exterior hardscaping undertaking – The Pressler House Project  #presslerhouseproject – in 2016, the house’s 60th anniversary. With the mastermind design skills of architect Chris Magee, we brought the exterior spaces of this house up to the level of the interior.  And created a lot of exterior living and entertaining spaces in the process.  Click on the photo gallery below to see the result of this project – our enhanced MCM ready for the next 60 years! 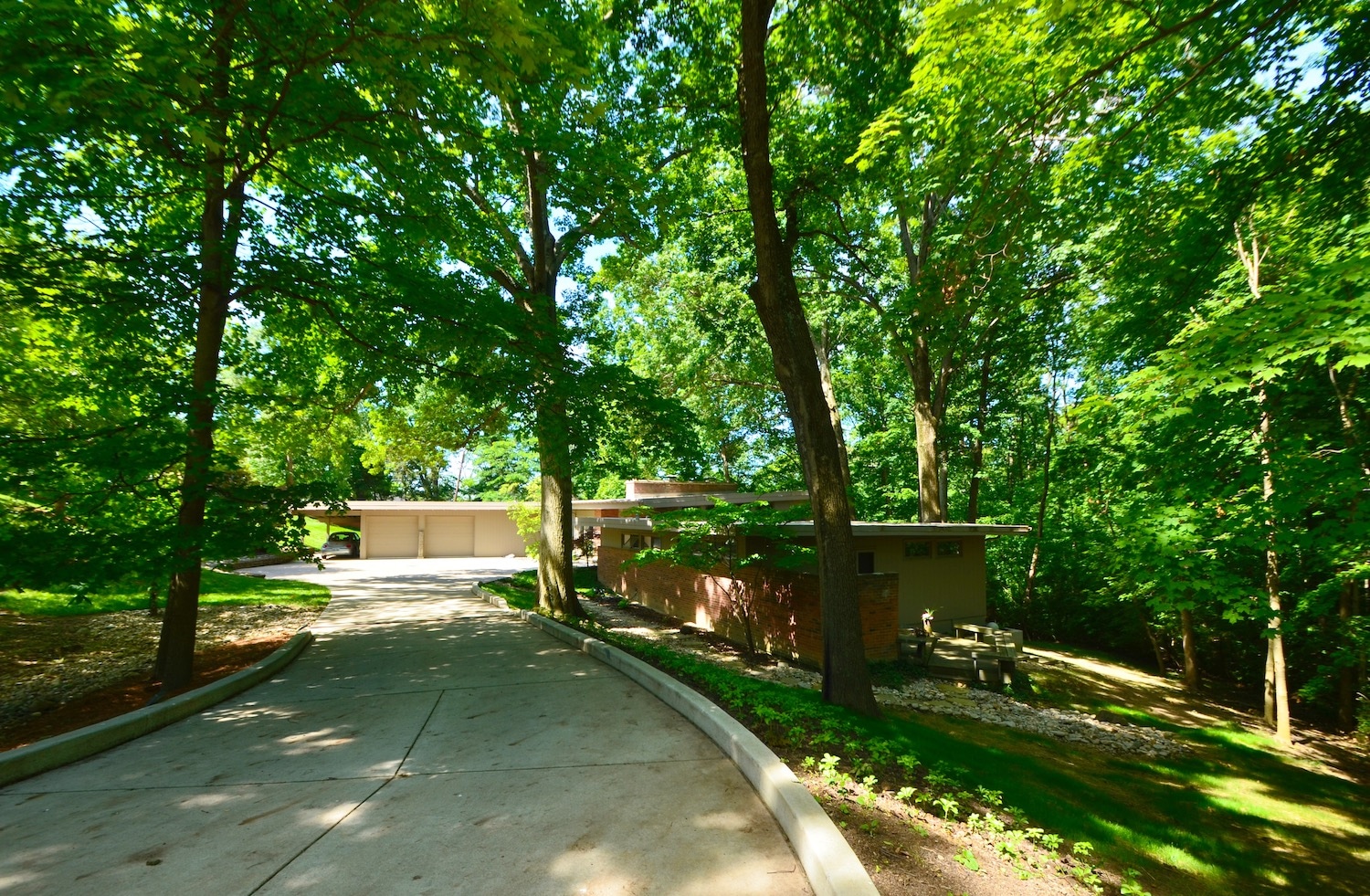 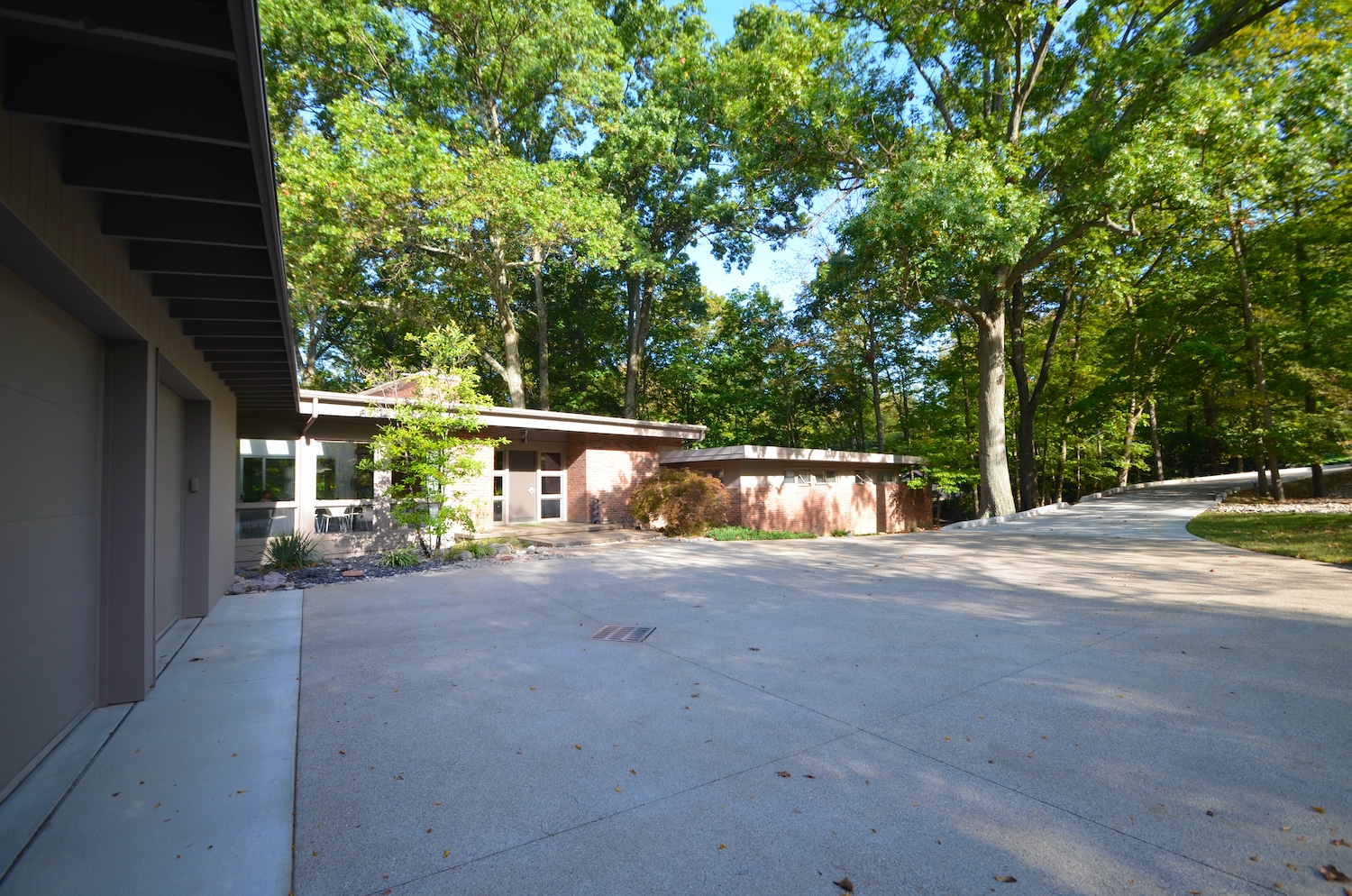 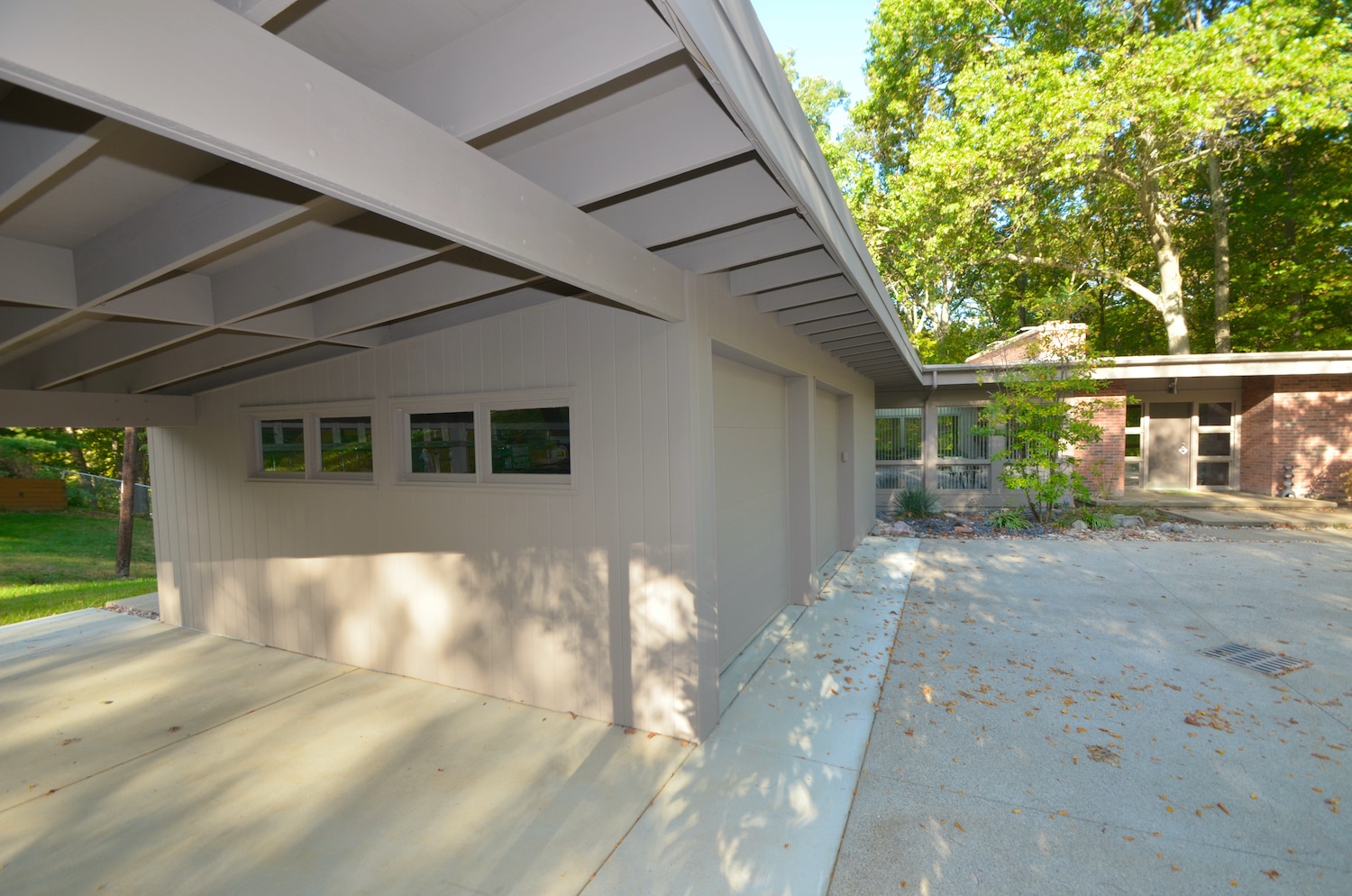 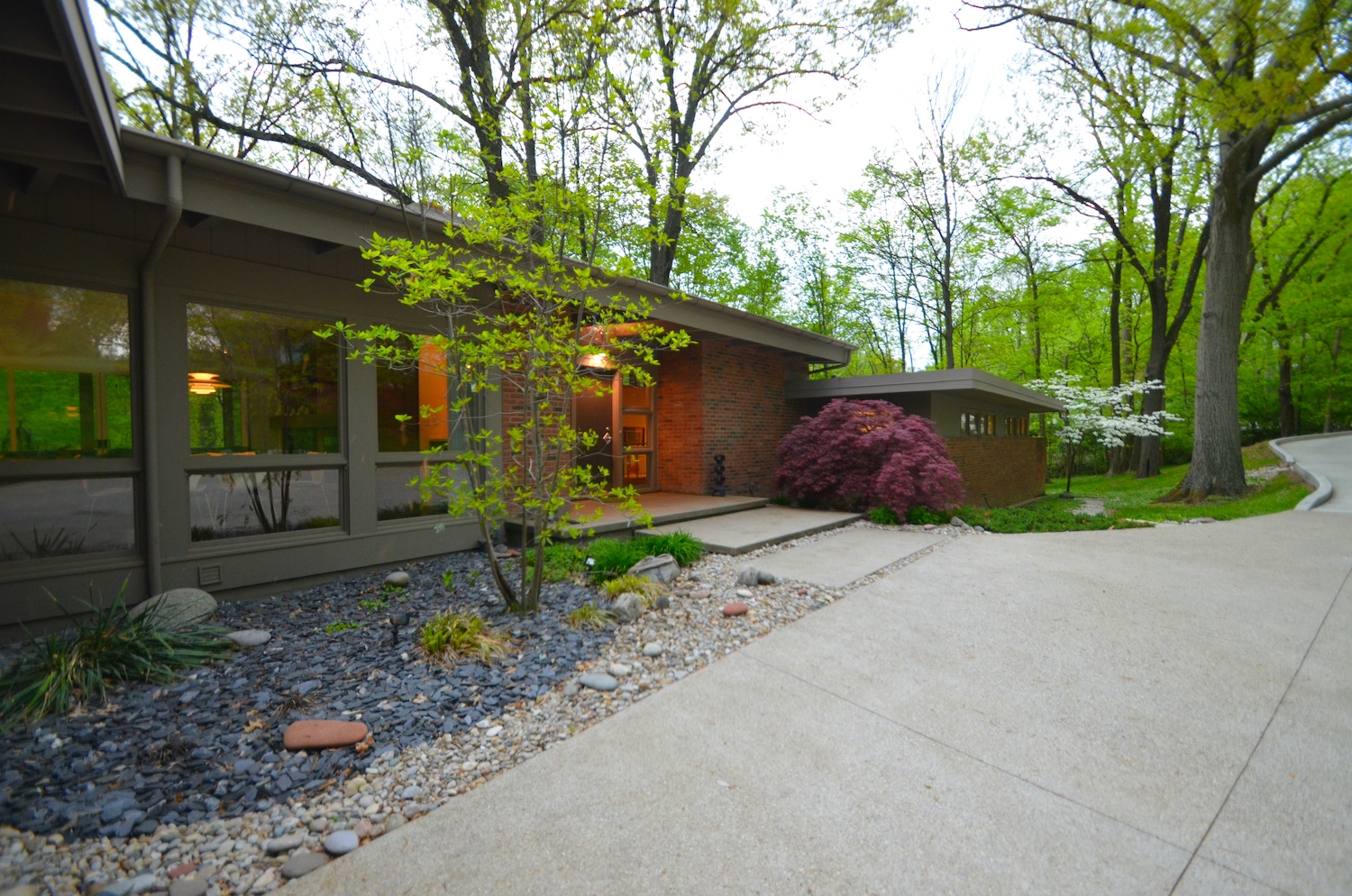 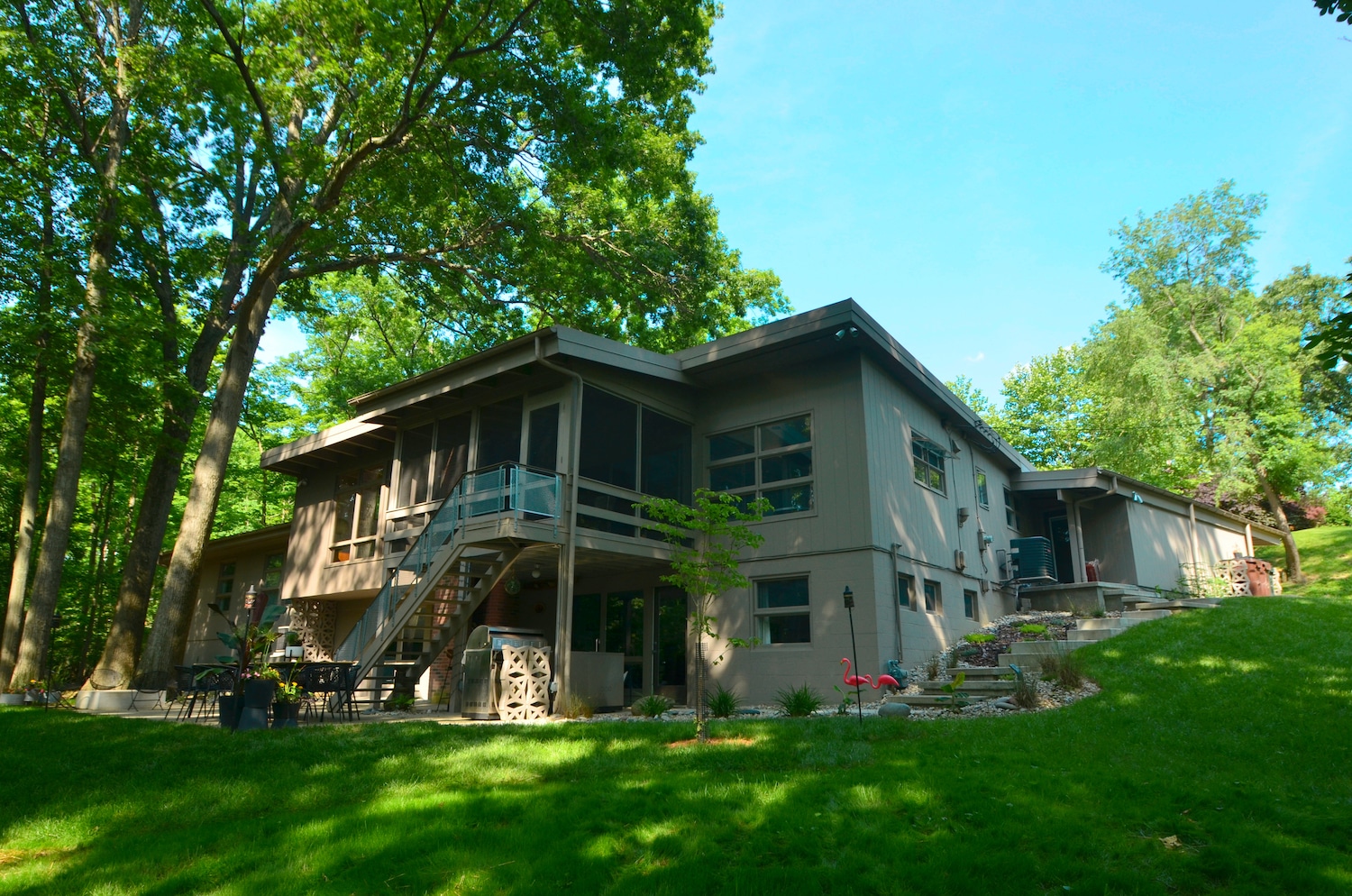 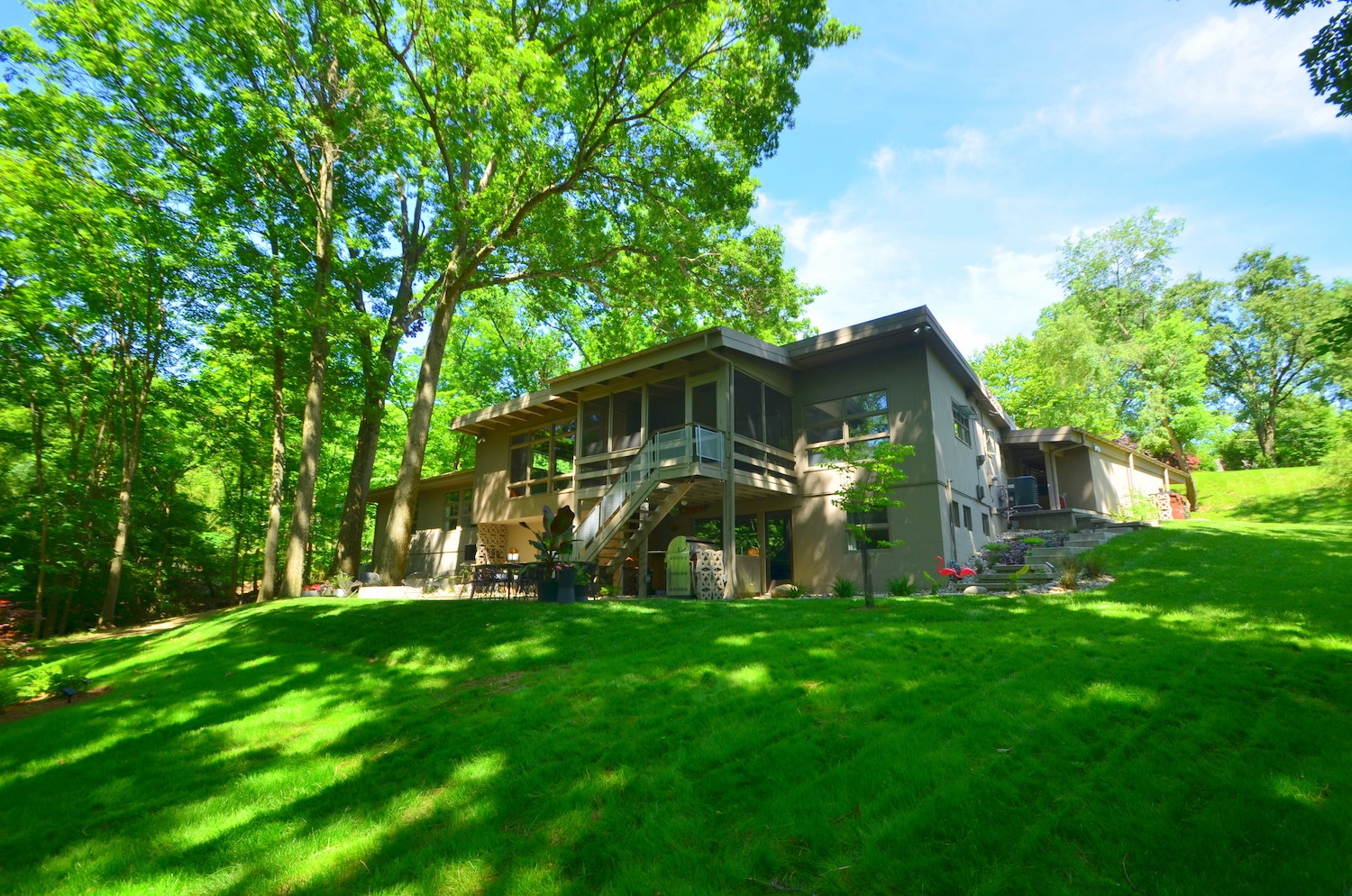 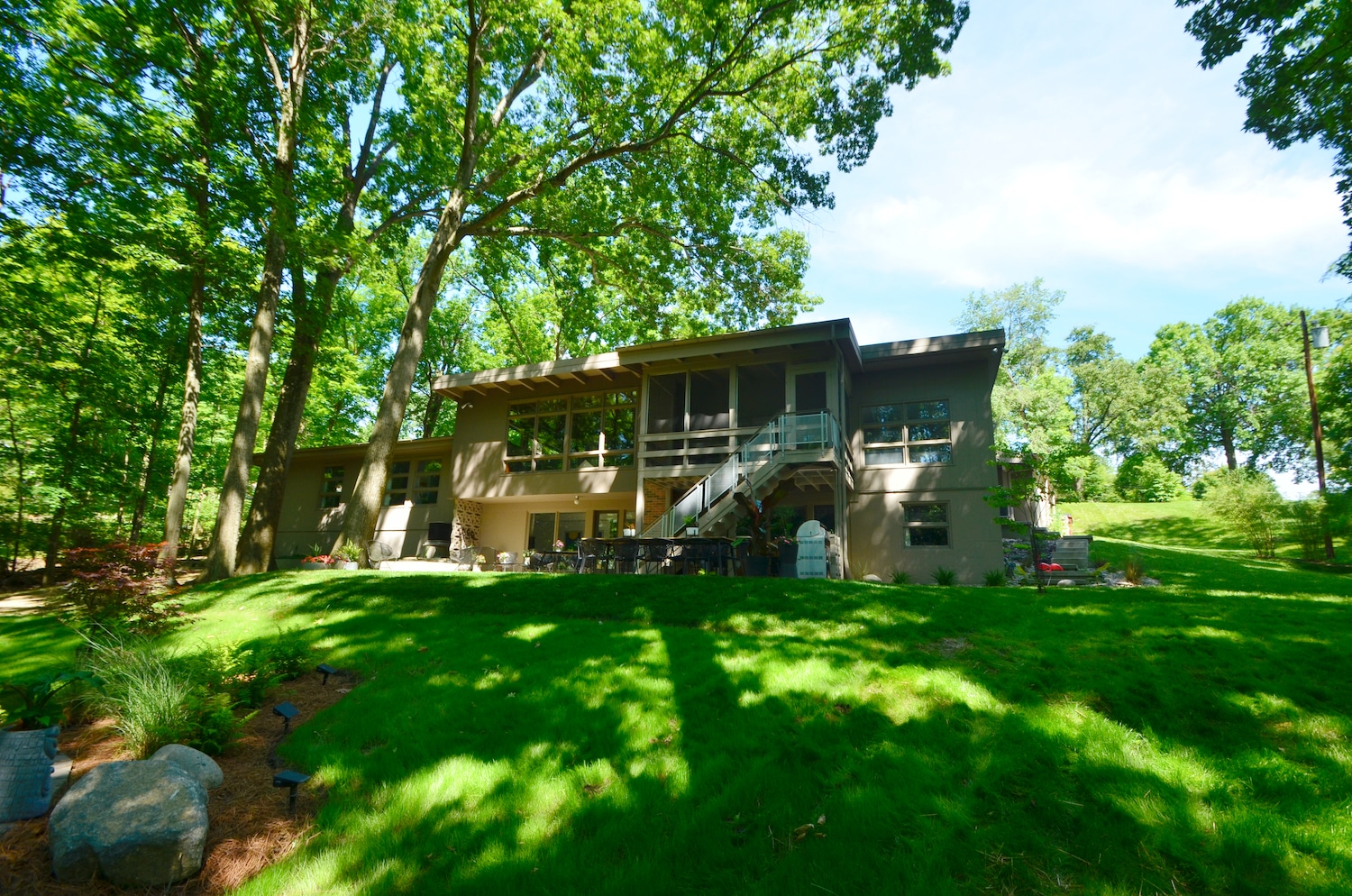 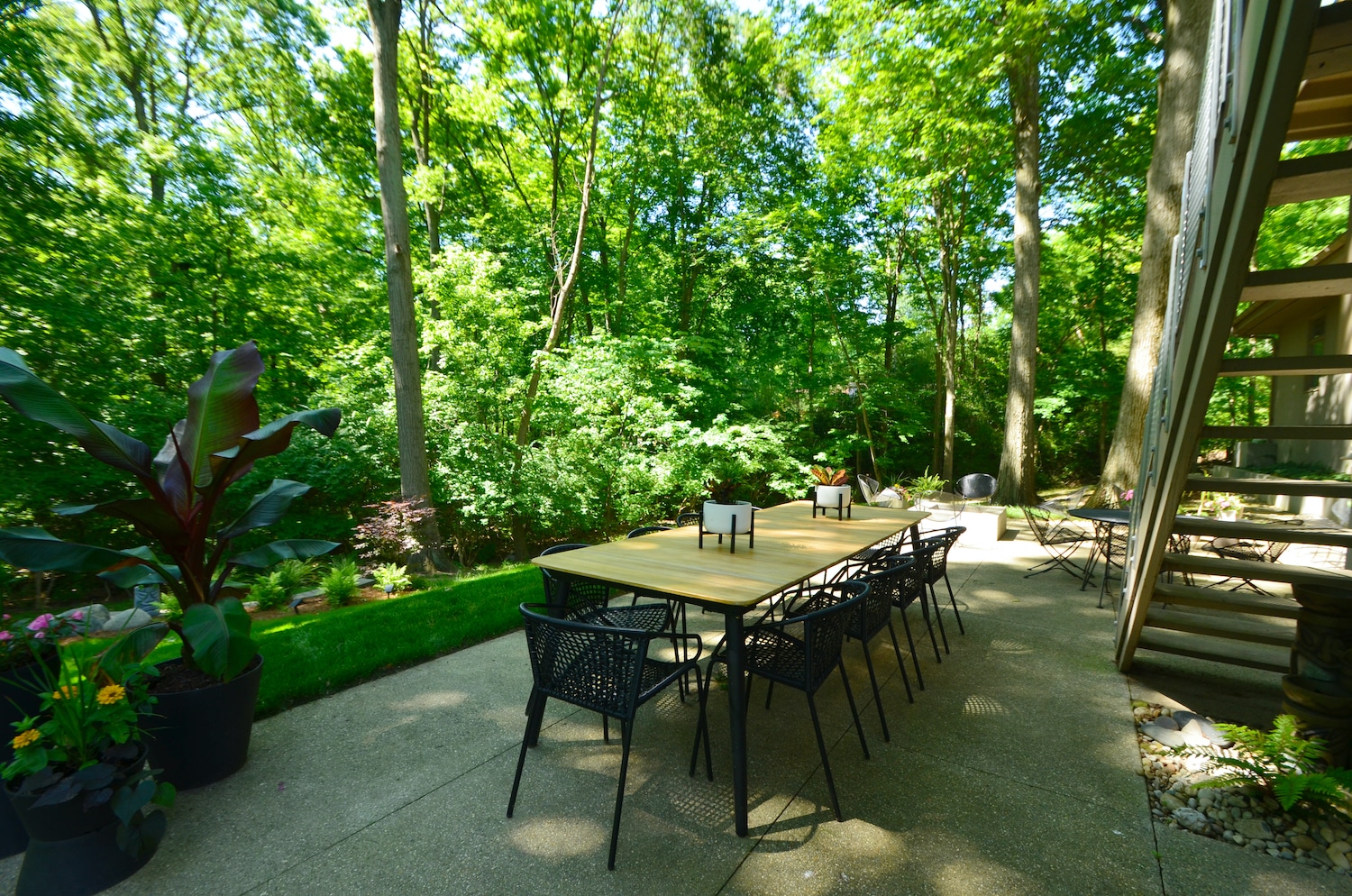 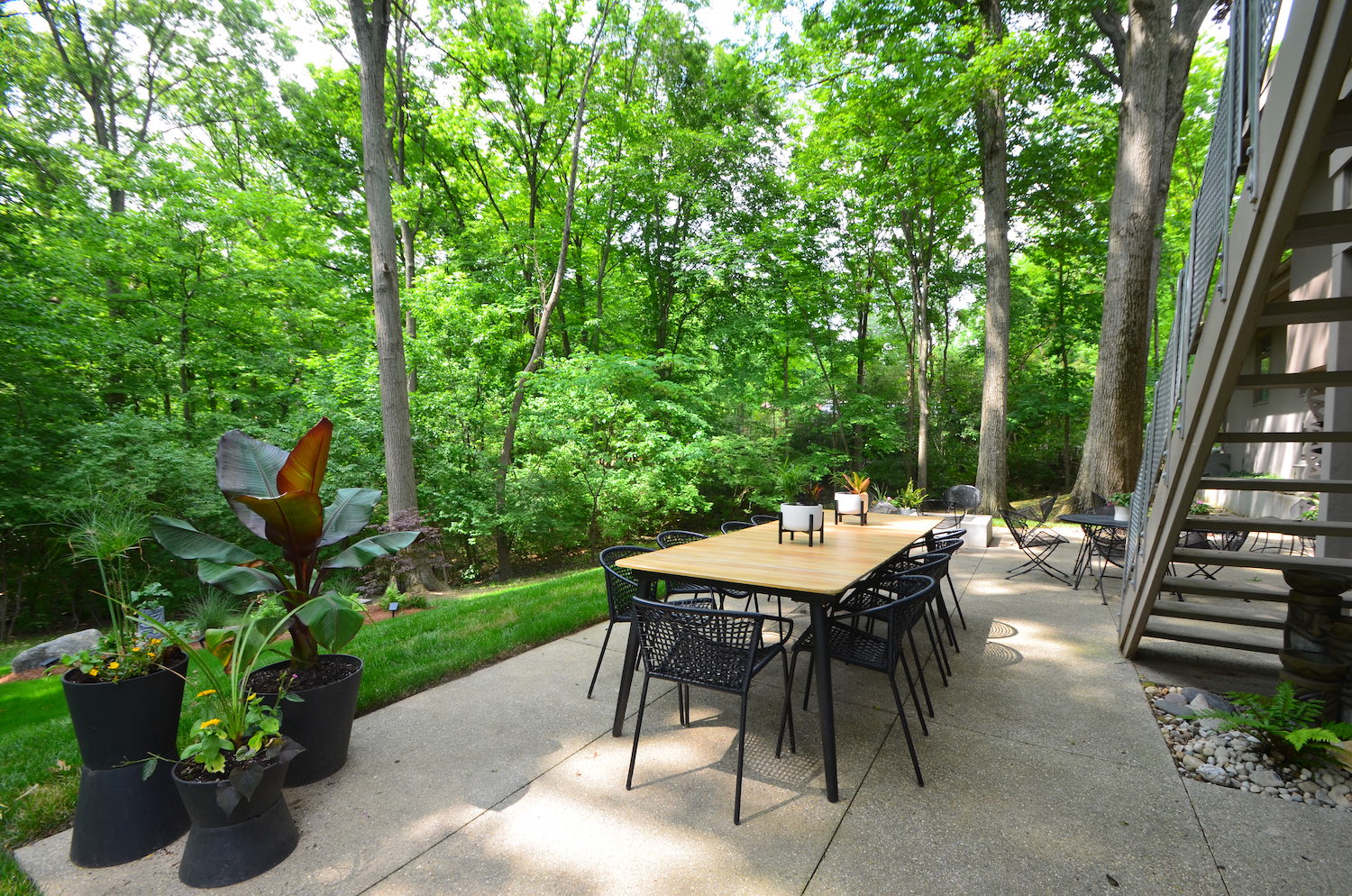 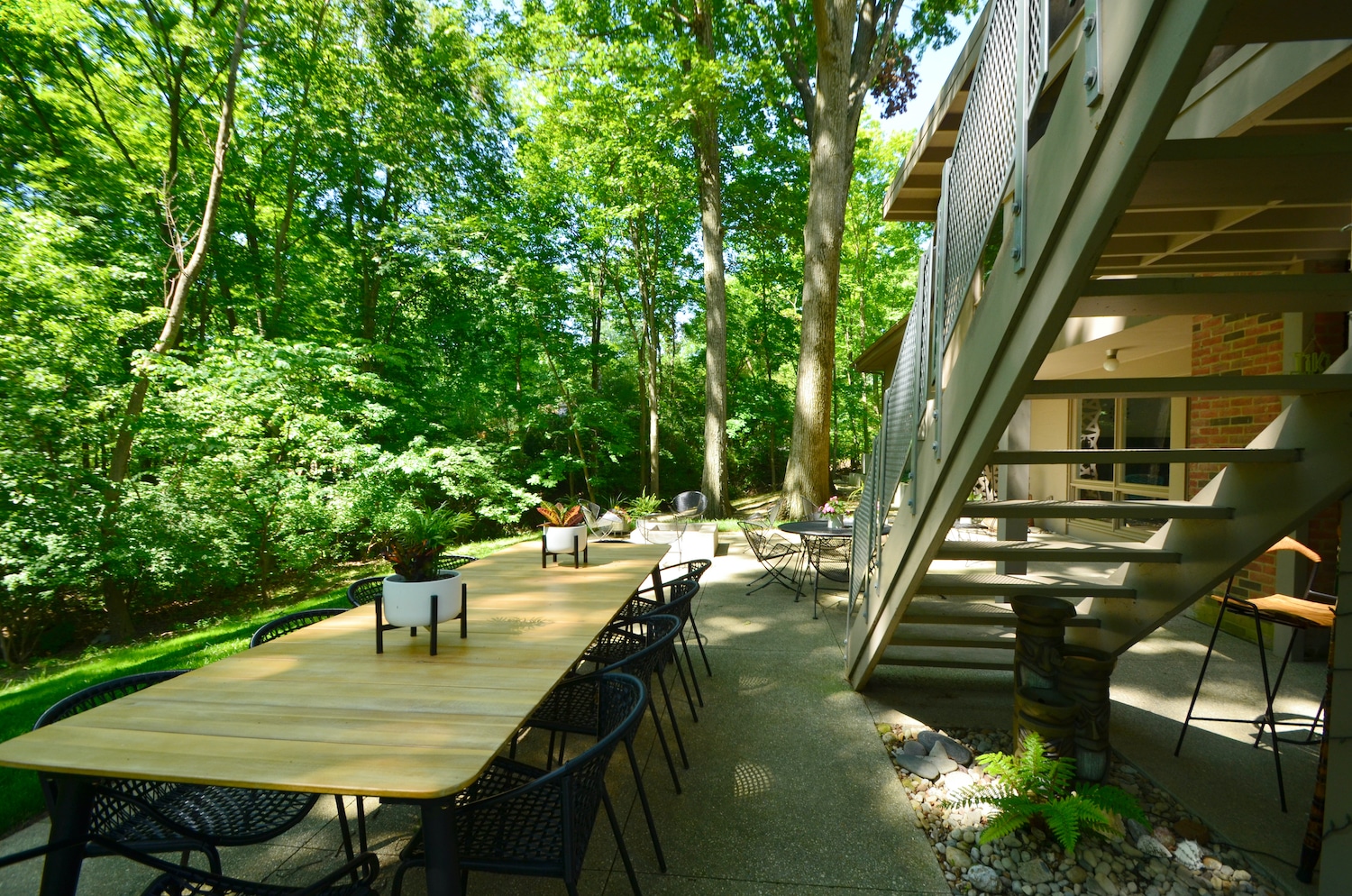 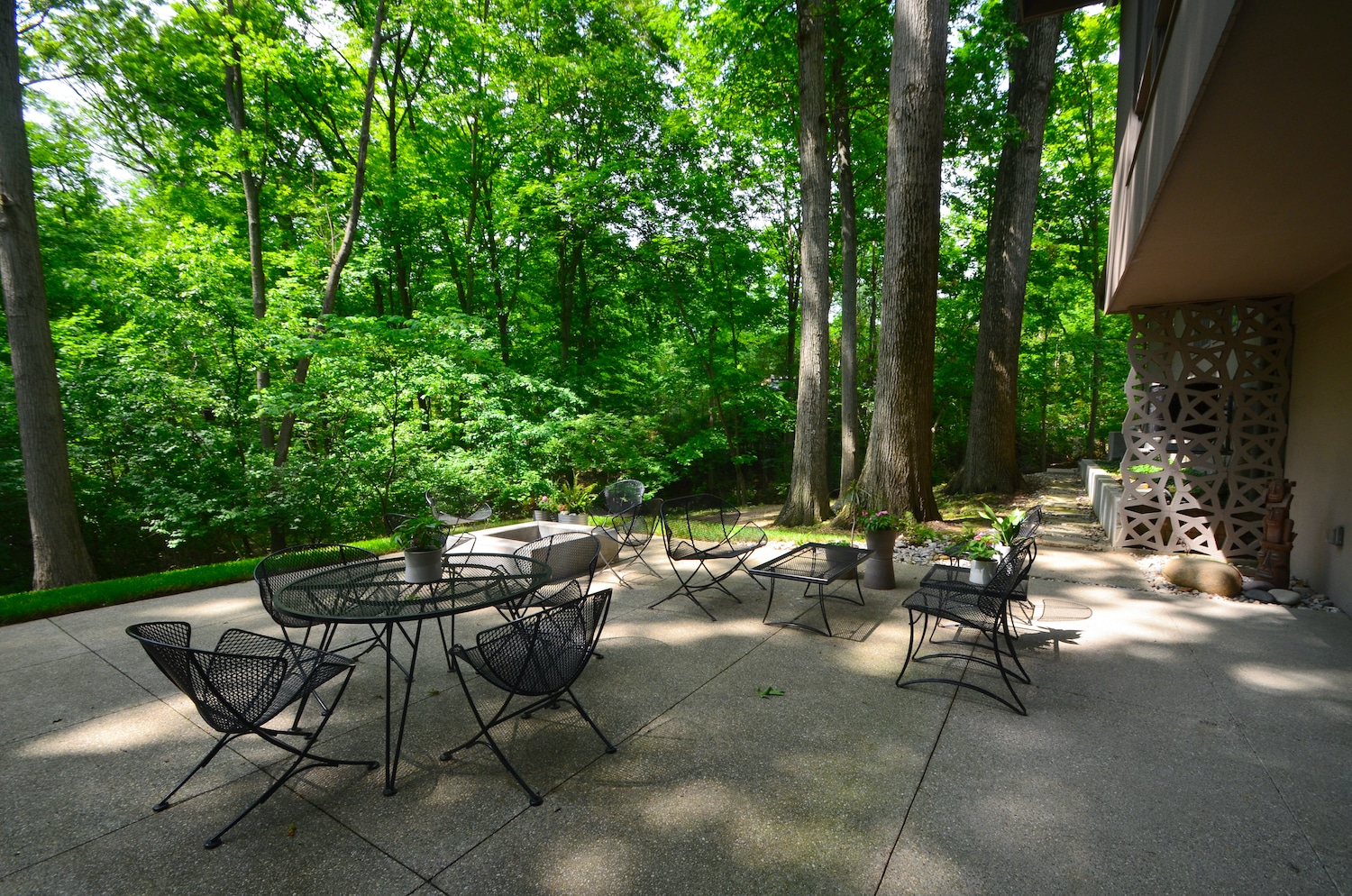 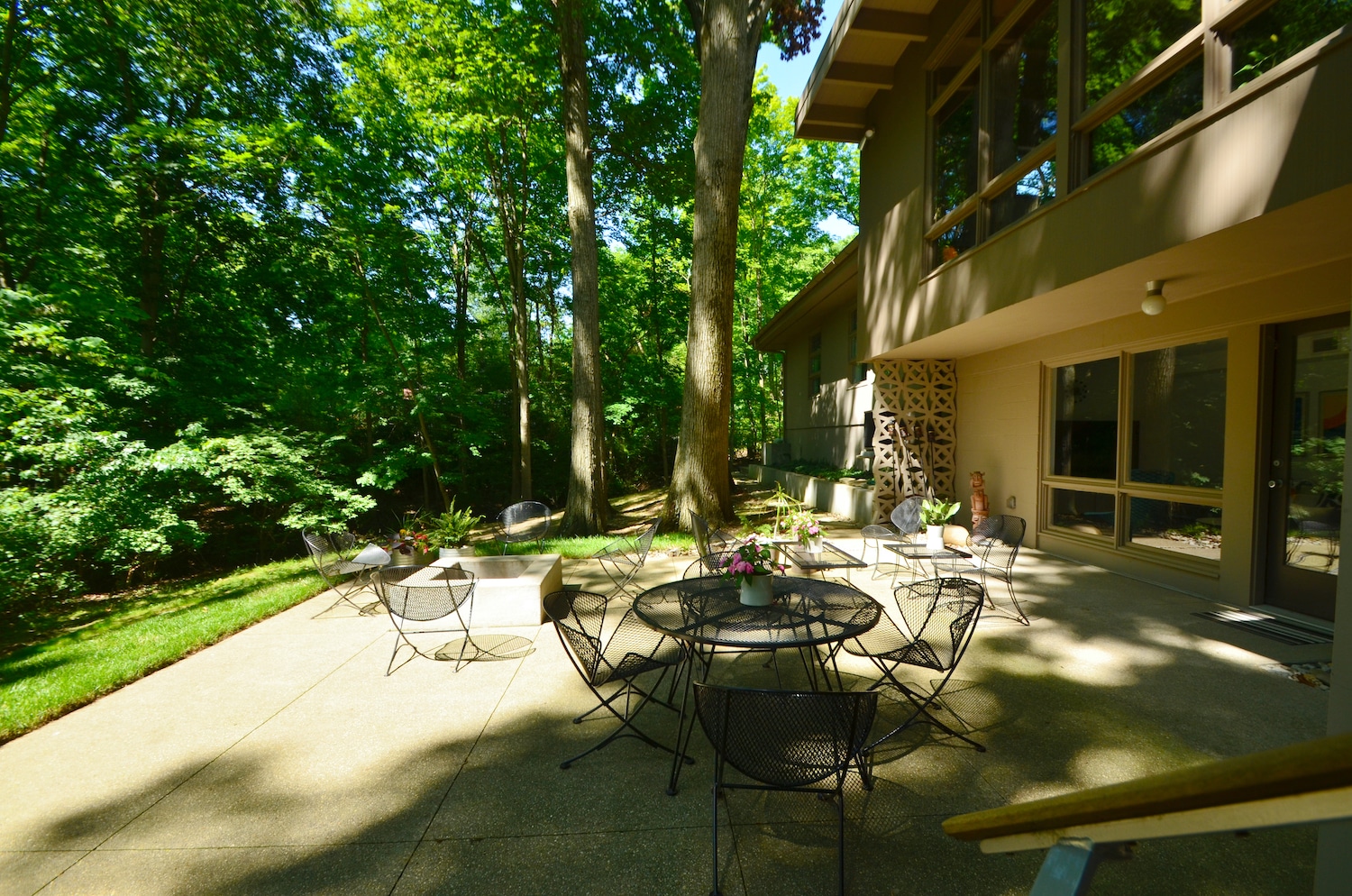 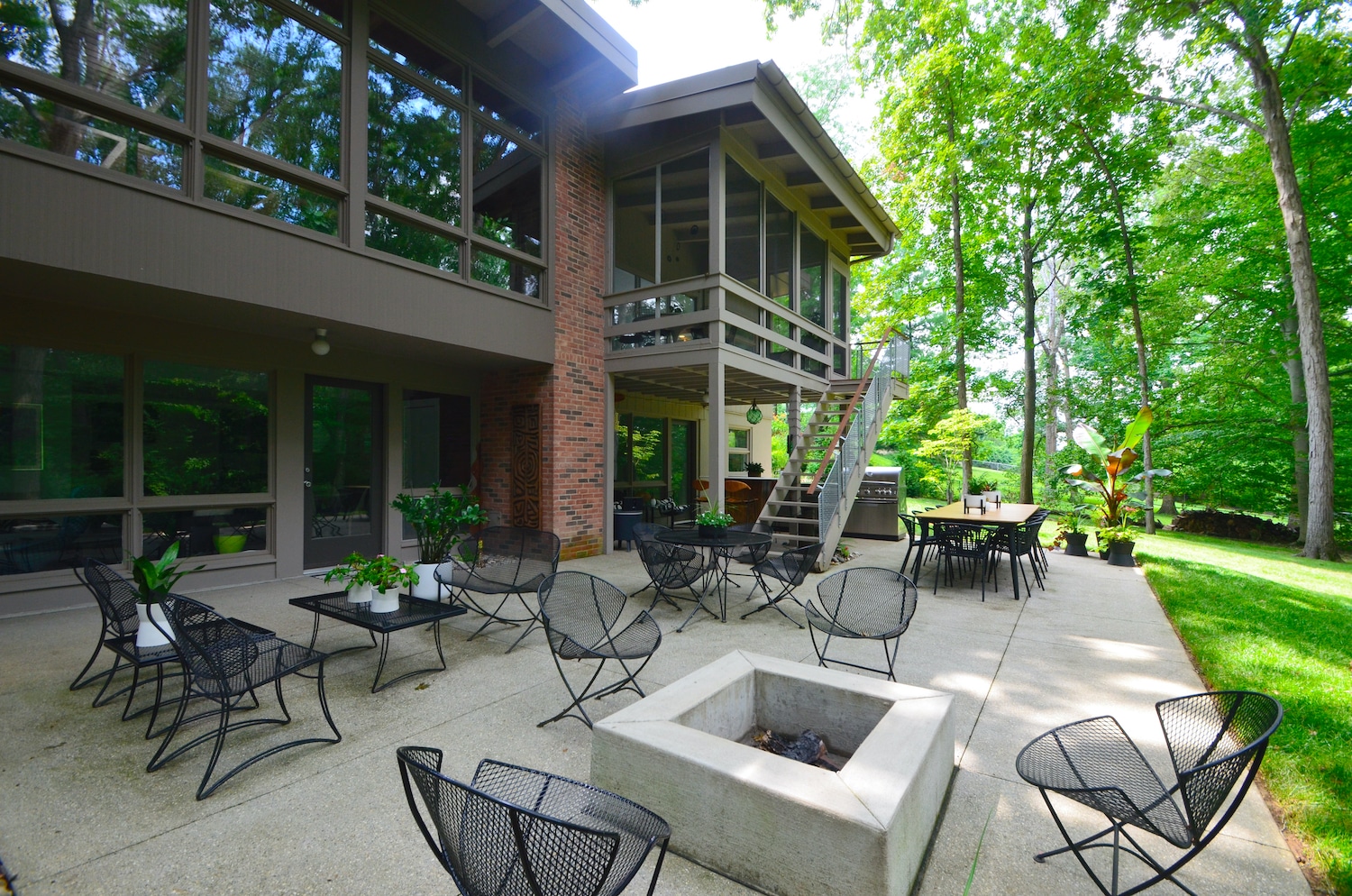 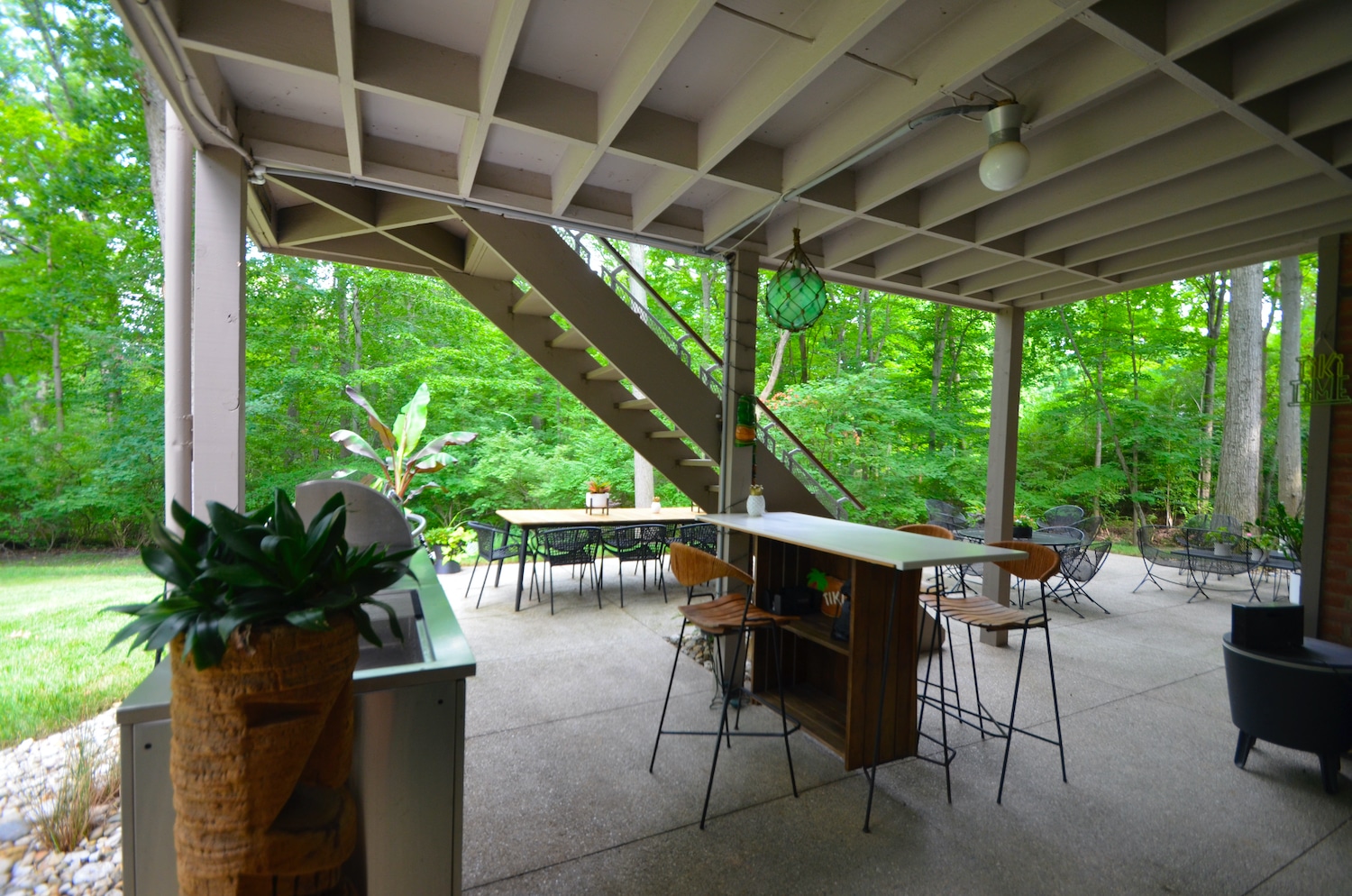 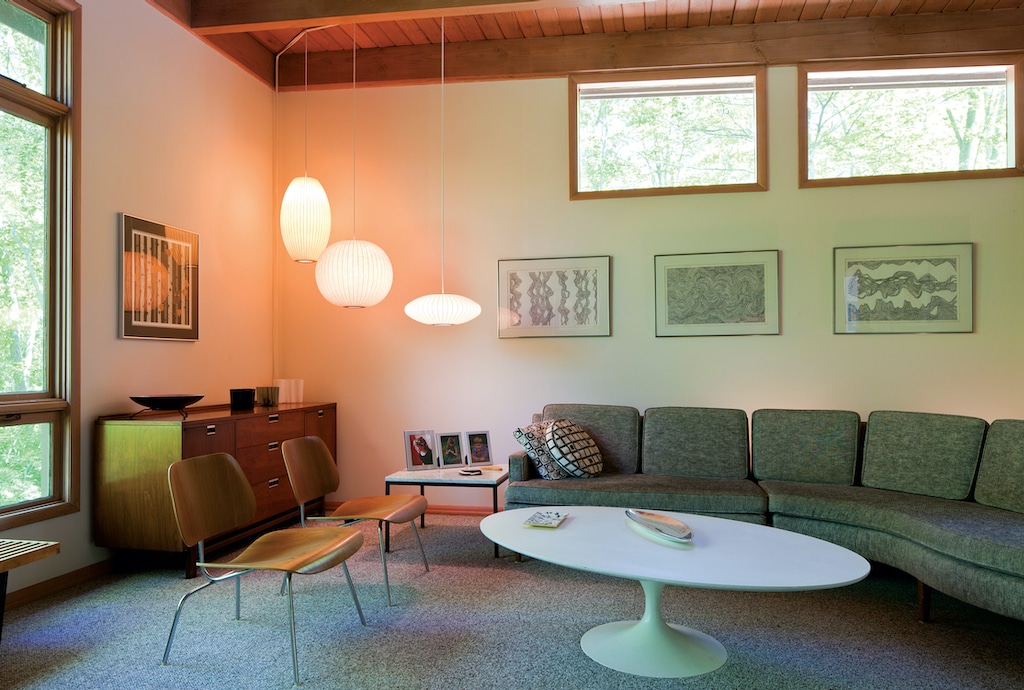 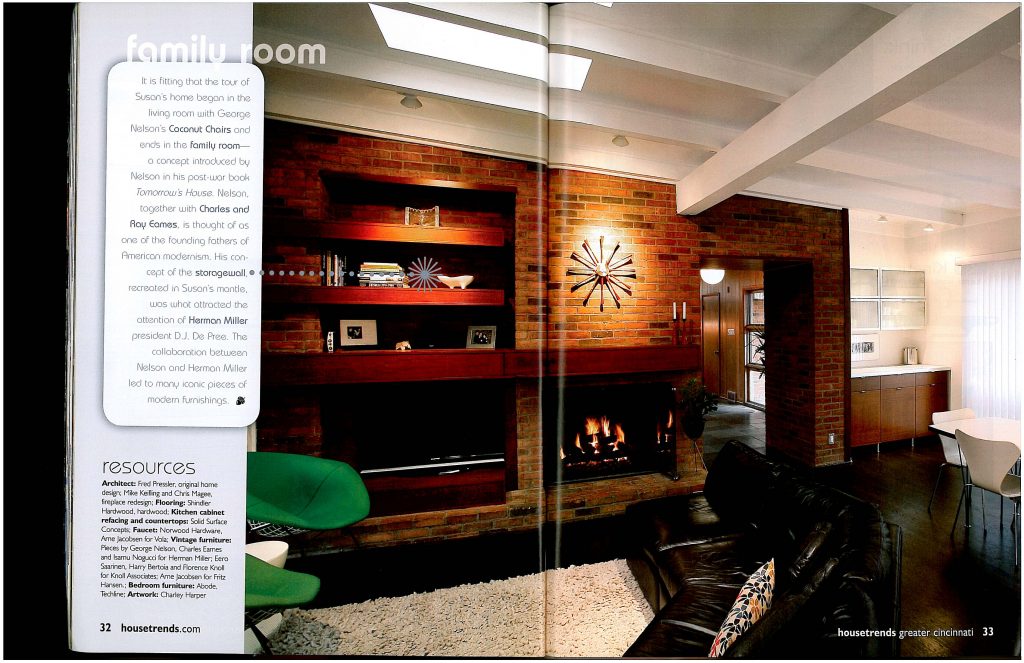 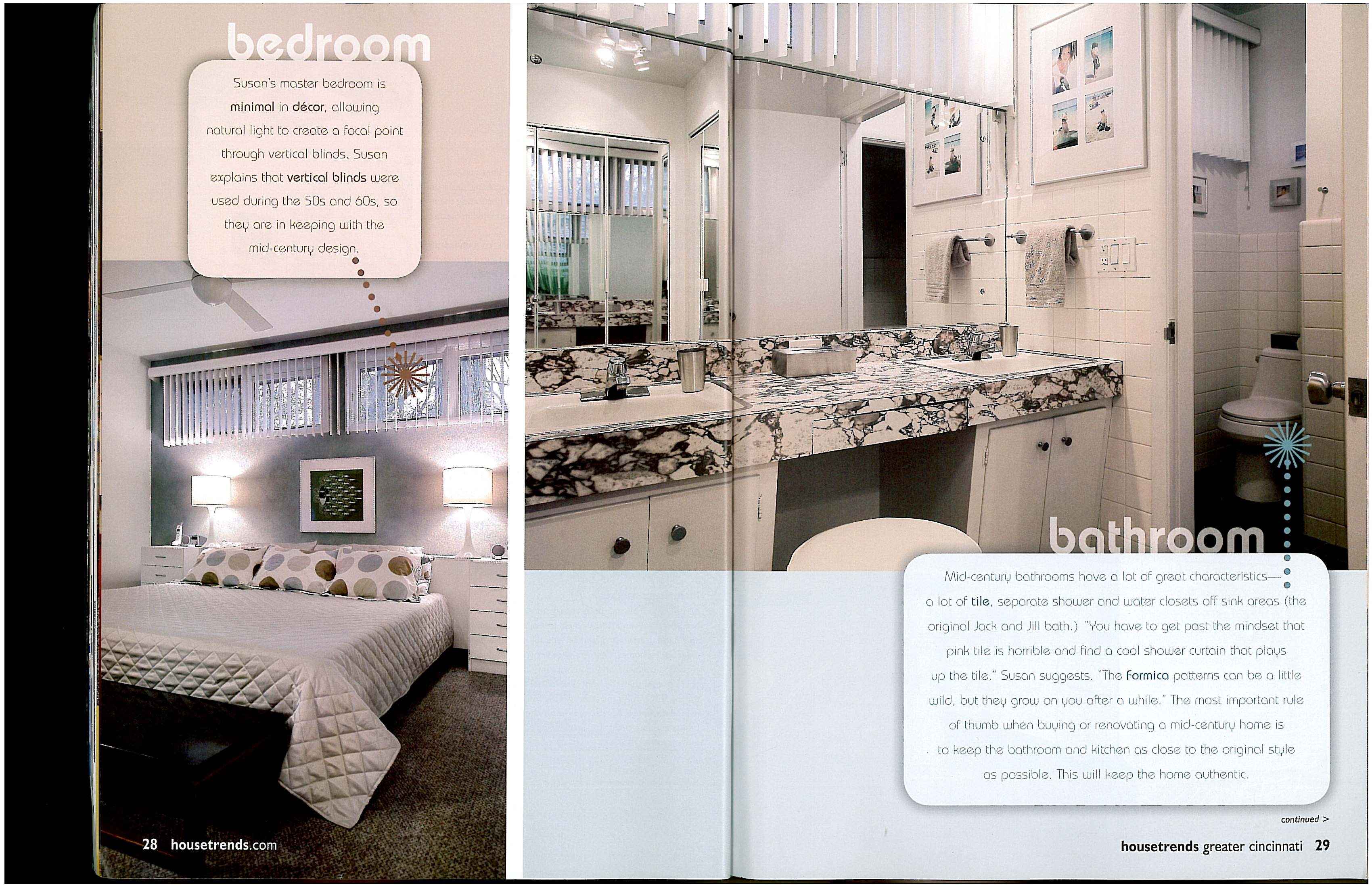 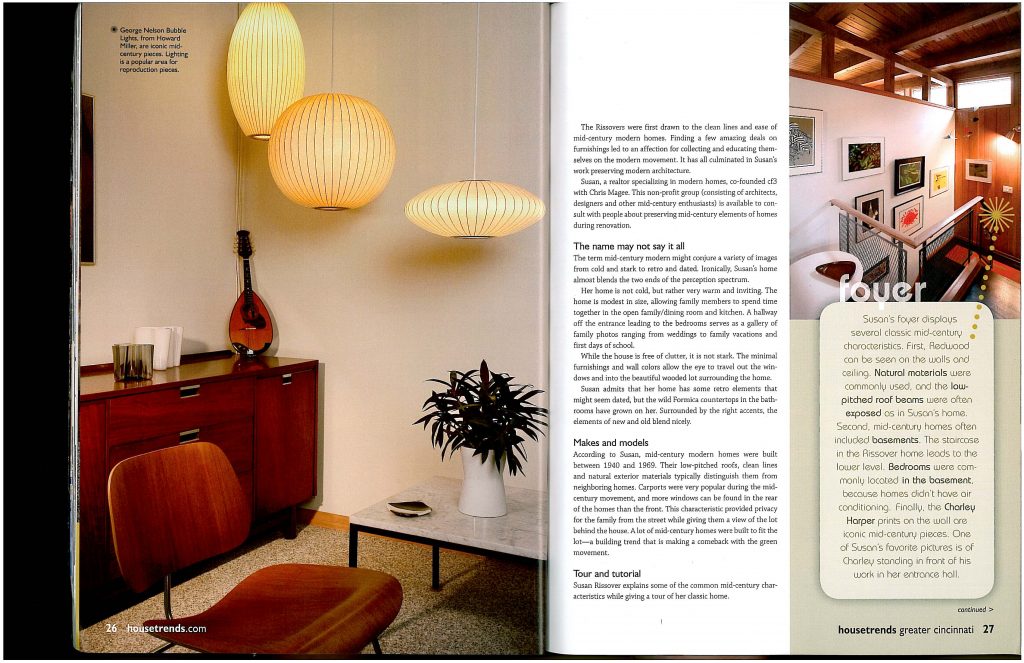 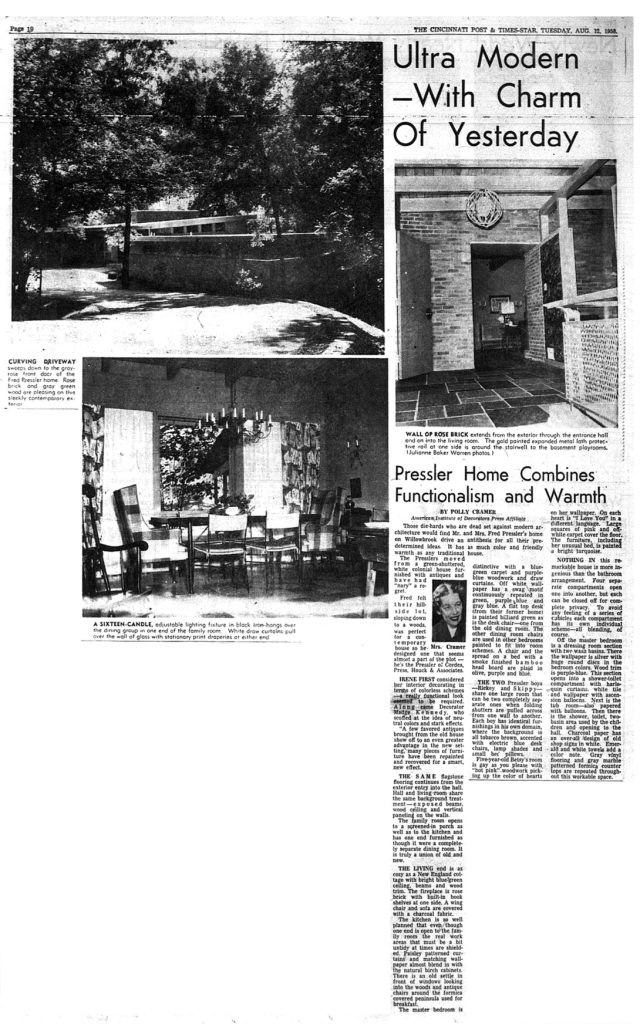