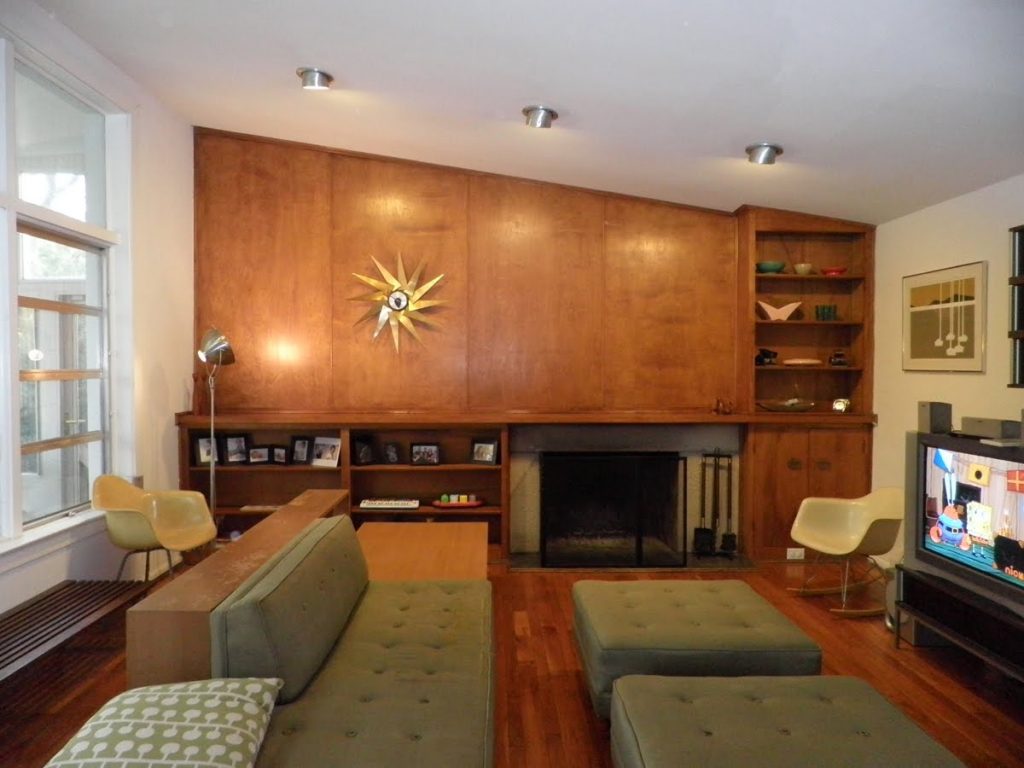 I wanted to reinvent my blogging ‘career’ by introducing you to two of my much younger and more energetic blogging friends, Chris Magee and Stephanie Labbe.  Chris and Stephanie are both Cincinnati modern architects with interesting perspectives, and they are generously journaling their experiences for all to learn from – or commiserate with!

Chris is renovating a 1957 Ben Dombar classic MCM with a lot of ‘baggage.’  You see, Chris and his wife Wendy bought one of the first MCM houses I sold after becoming an agent.  The house was not even on the market at the time, but I knew of the house because I used to live in the neighborhood and I knew the owner wanted to sell.  But the well meaning (I think) owner had done some dastardly things to the house and only someone young and with boundless energy and optimism – and a great eye for design –  could see the potential.  It also helped that the house was reasonably priced (at the height of the market) and could be lived in as is.  So Chris and Wendy jumped in with two feet and embarked on an incredible journey that has been part renovation, part restoration, and part reinvention.  Now they are a family of 4 living the modern dream, Cincinnati style, one roof leak at a time!  Check out Chris’ blog @ www.cincinnatimodernation.blogspot.com

Stephanie and her husband Cliff are lucky enough to be living any architect’s ultimate dream – building their own modern house.  After successfully renovating a small starter home and pocketing the equity, Stephanie set forth drawing her dream – a new modern home on a budget.  They bought a piece of land that another builder had shelved in the economic downturn, and went at it.  Now a year and a half later, they have moved in to their dream, and Stephanie is hoping to use all the knowledge gained on her journey to build more modern homes for Cincinnati families.  Check out Stephanie’s blog @ www.thelabbehouseproject.wordpress.com

← welcome to the NEW cincinnatimodern.com a crying shame! →