…you get what you need

We live in an age where we want it all.  I am just as guilty of it as anyone else.  But lately I have been taking a new approach to life.  It all started with our new refrigerator.  About a year ago, when we were fridge shopping, we had ourselves boxed into a corner.  We were used to having ice and water in the door – like we had in our old fridge for 16 years.  We couldn’t take a step backward, could we??  But all of the refrigerators with this feature were, well, ordinary looking.   The fridge I really wanted, with the white floating glass front, required that you actually open the freezer door to grab the ice from a bin and you had to (gasp!) open the fridge door for the water dispenser.  In the end, style won and we got the cool glass fridge.  One year later, I LOVE scooping my own ice into a cup without it bouncing off the edge of the glass and landing on the floor.  I also don’t mind a bit the extra second it takes to open the door for my water.

Then it happened again.  This summer, we did a car shuffle in the family, ditching our son’s old Subaru and sending Arlen’s Ford Escape to school with him so he can haul his band equipment.  Suddenly we found ourselves in the market for a ‘fun’ car.  We LOVE our VW Tiguan, so we thought we’d try to find a used VW New Beetle to tool about in.  Being used to the Tiguan’s latest and greatest stereo (with Sirius satellite radio and GPS nav screen built in), we were stunned when the ‘best’ bug we found, a 2002 with only 36,000 miles, had a stereo CASETTE player and not even a CD!!  How could we?  Who was playing cassette tapes in 2002?  Were the Germans crazy?  The car did have heated leather seats (OK, the girl does like her luxury…), so we had to buy it.  And you know what?  You can actually play an ipod through a cassette player with a cheap little adapter!  And it sounds way better than trying to play the ipod through the fm radio.  Who knew!?

So, my point with all this is that it pays to be open minded, sometimes in ways you would never imagine.  I talk to SO many people who are looking for midcentury homes, but think they have to be in Hyde Park, or Montgomery, or Blue Ash.  AND they want to stay under $300,000.  Quite simply, the house does not exist.  You have to get into the mindset of the open minded folks who built these cool homes in the first place.  They are mostly in the ‘first suburbs’ built for the automobile age.  Concentrations can be found in a large swath from Western Hills, through Mt. Airy, to Springfield Township, Wyoming, Amberley, Madeira, Indian Hill and Anderson, with a smattering of infill homes in the city.  What drew people to these areas initially?  Convenience, of course.  And this still rings true today.  They might no longer be the ‘up and coming’ areas, but they are in areas that are established, with mature trees and best of all, they lack the traffic issues of the newer ‘suburban sprawl’ areas.  They are also in closer proximity to downtown and long established shopping areas such as Kenwood and Brentwood.

Take a look at these three awesome MCM homes currently on the market.  They are all large (at least 3,000 sq. ft), on beautiful pieces of land, and within super easy commuter distance to downtown, hospitals, shopping, etc.  They were all built as ‘dream homes.’  All 3 are priced well below $300,000 (one is under $200,000), yet would cost probably 2x that to build today.  Take a closer look and do the math.  Think outside the box.  To add to the clichés and quote the Stones, “You can’t always get what you want, But if you try sometimes you might find, You get what you need.”

P.s. – Oh, and I just remembered.  We almost did not buy our current house 13 years ago because it didn’t have a pool (our old house had one, and I thought I needed one).  But if we didn’t buy this house without a pool, we never would have joined the Amberley Swim Club, and our kids never would have joined the swim team, and our daughter most likely would not be on the UC Swim Team this fall!  Looks like we got what we needed after all! 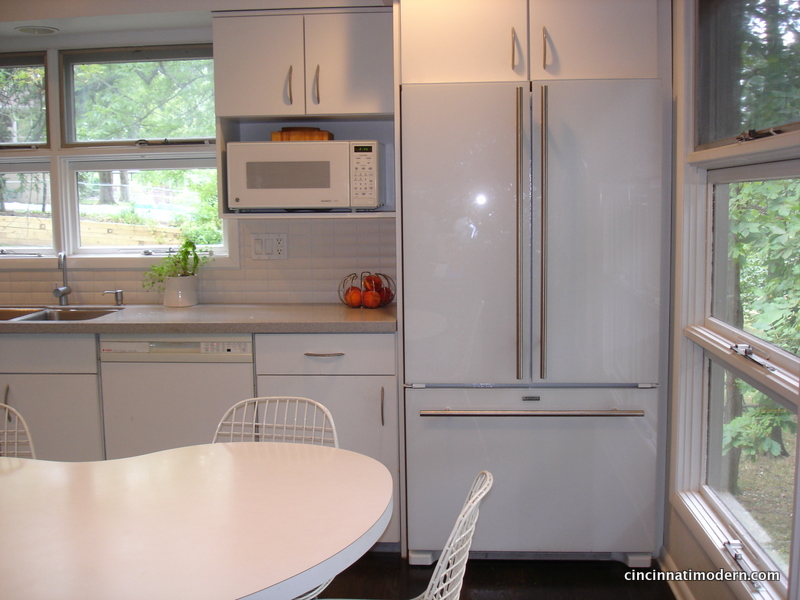 kickin’ it old school with the new fridge 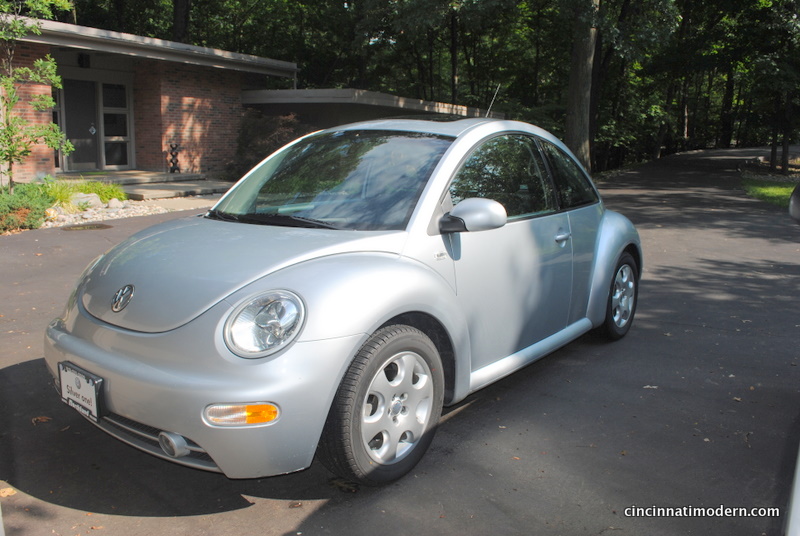